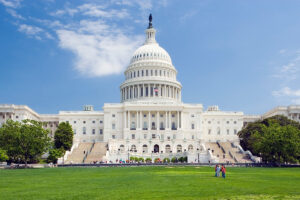 Inaugurations of Yesteryear
From the Library of Congress historical newspaper archives, here is a 1933 story on “strange” inaugurations — including George Washington’s stage fright.

Amanda Gorman
Learn more about LA native Amanda Gorman, who not only became the US’s first National Youth Poet Laureate in 2017, but is now the youngest poet to read at an inauguration (Library of Congress).