Echoes From the Past

Echoes From The Past 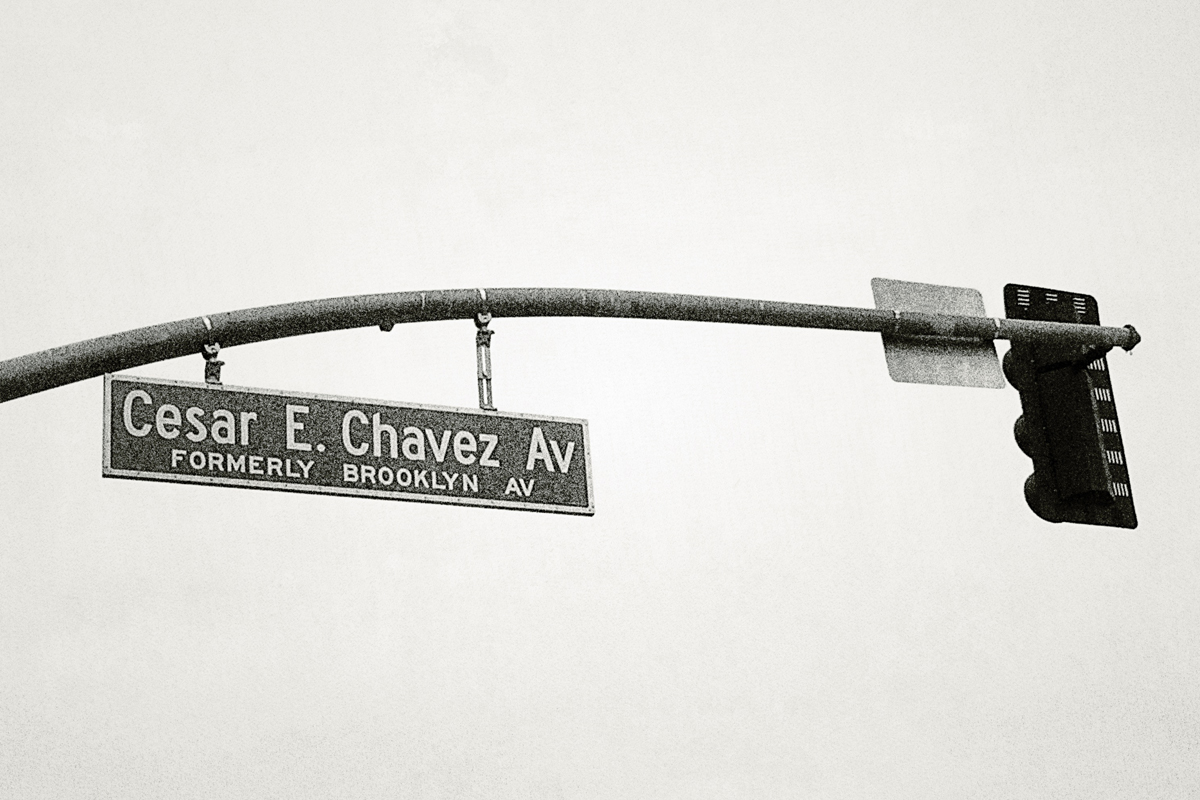 One day, when I was in second grade at Brooklyn Avenue School, I was at lunch, which they called nutrition. I happened to put back a cookie that I didn’t want and decided to get another one. Before I knew it, my teacher, Ms. Childs grabbed me by my shirt, threw me against the wall, and called me a dirty Mexican. I was terrified to say anything or do anything so I froze there against the wall.

I told my mother upon arriving at home and a couple of days later found myself in a meeting with a group of people all dressed in business suites, and known as the administration. Ms. Childs and my mother were there as well.

I was brought into the meeting to give my testimony for a minute. I told them what had happened. Later I noticed that the school administration and Ms. Childs treated me with more respect.

I remember that same year being stabbed with a pencil and being pant sing in the school playground by a white boy. The bullying by other students, most of them white, became so unbearable that I didn’t want to attend school anymore. Consequently, my parents decided to transfer me to Our Lady of Soledad School one block north from this school.

That same year, while I was in the hospital having my tonsils taken out, the attending nursing staff at the hospital was negligent to my mother and me. They would take a very long time in responding to the buzzer. My mother didn’t speak much English and I was so frightened that I had difficulty expressing what I needed. So, we finally told our friend and landlord, Ralph Goldstein, who also was my foster godfather. On Easter Sunday he showed up to visit me in the hospital with a huge stuffed bunny and a large chocolate Easter rabbit. After visiting me and my mother, Ralph casually went over to the nursing station and we noticed a miraculous change. After that, a bilingual nurse attended to us, my mother was able to stay overnight by my side, we had frequent visits by the nursing staff, and an administrator came to check on us. For the next two days, I ate all the ice cream I wanted. It amazed me how wonderful it was to have a godfather who happened to be an attorney.

A year or so later, my mother and I witnessed the Chicano Moratorium. The Moratorium was a peaceful demonstration of 30,000 people taking a stand against the Vietnam War. Chicano soldiers were dying in large numbers.

Ruben Salazar was the lone Chicano news reporter at the Los Angeles Times then. He was killed by police Sgt. Tom Wilson, who fired a teargas bullet into the Silver Dollar bar, where Salazar was taking a break a few blocks away. Later, an inquest determined his death an accident. It would make him a hero to Mexican–American community. In life, Ruben wrote of injustice, of racism, and of the need for change in the servitude and the assimilation of the Mexican–American into white, mainstream America.

My mother grabbed my hand.

In seconds, a riot broke out. We dodged bullets, tear gas, and glass bottles flying around us. As we ran with all our might, I could hear friends and neighbors yelling and crying as bottles smashed and business windows exploded. It felt as though everything was going in slow motion. Finally, we reached our street on Kern Avenue, one block west from Mednik. As we ran through the front door, my mother said, “hit the floor.” We lay there holding each other trembling in disbelief.

We stayed there for several minutes, though it felt like an eternity, hearing the reverberation of gunshots, broken bottles, and the weeping from men and women outside our home. It felt as though a tornado swept the neighborhood and when it was over it left an anxious stillness.

Over the next year or so, I remember, people continued protesting around East Los Angeles.

We watched similar protests across the country on television.

My eldest brother was associated with people who called themselves the Brown Berets. They often visited our home in East Los Angeles. They overheard conversations about martial arts, protests, and surviving gun shots and stabbings. One of them showed my brother his stomach and chest, which, scarred with X’s and lines, looked like a treasure map.

Teenagers and elders alike chanted Viva La Raza and Chicano Power outside at Al’s Produce and across the street, at El Gallo’s Bakery, at Our Lady of Soledad Church, at the Safeway market, and at neighborhood gatherings. The United Farm Workers picketed layovers at Garfield High School.

But years passed and things changed. East LA was 80 percent Hispanic, mostly Mexican-American then; now it is 98 percent, and many folks are from Mexico. The police and teachers are mostly Hispanic now; most of the businesses Hispanic owned.

I last went to the East L.A. Mexican Independence parade in 1977. I was in junior high school. As I waited to march that year, I realized I was standing next to Cesar Chavez. We spoke briefly. I was 13.

Now in 2015, I was 51, and attended the parade again. His name was on the intersection where the parade began and near where Ruben Salazar had died.

I savored the richness of the feeling, as floats, college and high school marching bands, the Folklorico and Aztec dancers, the charros on horseback passed by. Politicians in their cars waved to the crowds, which chanted “Viva la Raza!” and “Viva Mexico!”

“Did you know that Univision is televising this?” asked a lady in front of me.

A man pushed an ice cream cart past behind us. “Paletas de uva, de coco, de fresa,” he cried.

I asked the woman standing next to me if she was enjoying the parade? She smiled and I saw that she had tears in her eyes. She, too, had not been to this event since she was a teenager. We began to talk about the old days, about Al’s produce and how there’s a Denny’s there now.

“We used to ride the bus for a dime,” she said.

“Do you remember Herman’s thrift shop and the Liquor store where you could buy five candies for a quarter?” I asked her.

She nodded and smiled.

She had moved back from Puerto Rico two weeks before, after the failure of a relationship and a broken business. Her autistic niece was standing with us cheering. The woman’s daughter was working on her college project as she gathered footage for a documentary on the parade’s 69th anniversary.

“I guess we are moving on up since now we have a Subway and a Denny’s on the same lot.”

“Yes,” I said, “I guess we are lucky to see the neighborhood moving forward.”