Every Day I Love You More

Every Day I Love You More 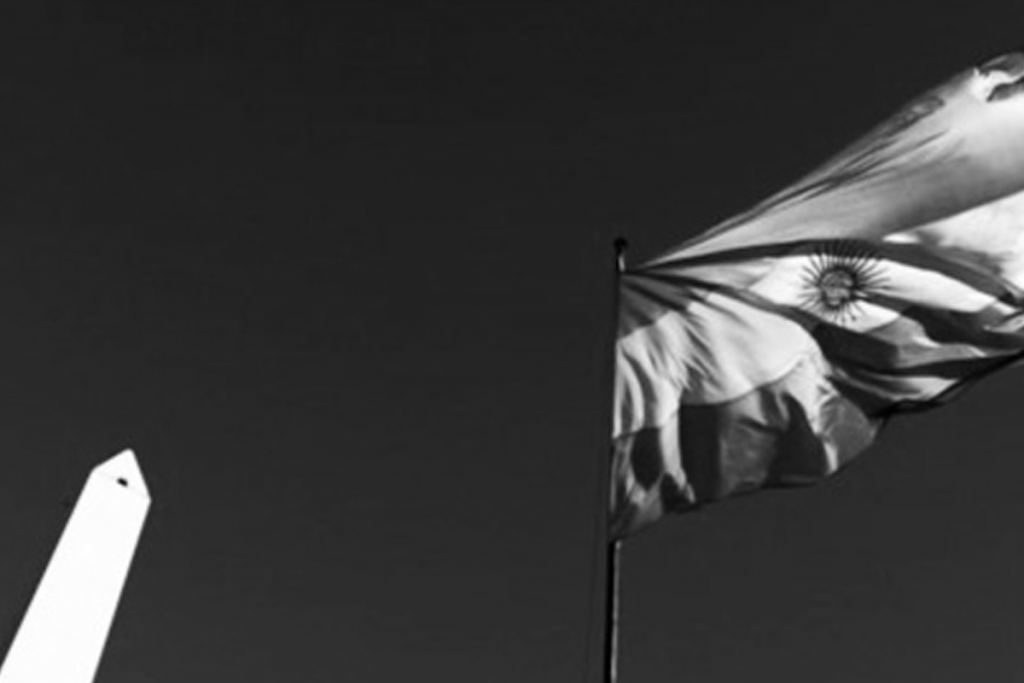 The rhythm of drums. Our assigned section was at the bottom tier of the eastern wall. Three-foot-tall metal rails divided the area. From afar, arriving fans resembled ants marching to war as they scurried to fill every crevice of the stadium. Some fans stood, others leaned against the rails. Everyone locked arms and chanted, undulating like an ocean. The ceremony had begun.

La Bombonera is the nickname given to the stadium in Argentina that houses the team known as Boca Juniors. It resembles a box of chocolate, a beautiful mass of concrete bathed in blue and gold. My abuelita Maria Luisa introduced me to the sport of fútbol when I was seven. I have been a fan of the sport since then. I heard about Boca Juniors during the 1994 World Cup hosted by the United States. Boca was an Argentinian powerhouse that produced legend Diego Maradona. We watched every game of the World Cup that year in the living room of her house. Although I did not understand what I watched, I was mesmerized by the graceful playmaking and precision passing of the ball. Now I stood in a fútbol stadium at last.

Streamers and confetti rained from the top tiers. Massive banners hung from the highest point of the stadium and reached the bottom of the stands. Shirtless fans brandished blue and gold flags. Others tied bandanas around their mouths and straddled the fifteen-foot gate that enclosed the field intended to protect the players. The smoke from the flares created a blanket over every seat in the stadium. Fans simulated the throwing of an axe when they sang. In a chopping motion, they opened and closed their fists in unison with the boom of the drums.

Every day I love you more.

The stadium erupted as players walked onto the field. Fans distributed Roman candles and gave one to my friend Román. Awaking from a trance, Román reached into his pocket and grabbed a lighter. He raised his right arm and shot six bursts of light into the sky. Men waved smoke bombs and flares that colored the sky blue and gold. The stadium was deafening. Fans never stopped chanting.

In Argentina, fútbol feels like religion and we wanted to experience the ritual of a live Boca Juniors match. By the summer of 2009, Román and I had saved enough money to visit Buenos Aires for two weeks.

Days before the game Román and I walked up Avenida de Mayo and came across a small Italian restaurant. It was well lit and deserted. The windows were outlined with wooden shutters that allowed light to seep through and spill onto the street. Wooden chairs were scattered throughout the small room. A chandelier illuminated the turquoise walls of the restaurant.

The barkeep polished wine glasses behind a wooden counter. He wore a grey flat cap and tight suspenders that nervously clung onto his waistband. The waiter rushed inside the kitchen and emerged with two glasses and bottled water.

“Welcome to my restaurant Limi-t Cervecería Bar. My name is Alejo. Where are you from?”

Alejo walked to the back of the restaurant. He came back wearing a red and black-checkered flannel buttoned at the top, red bandana, and dark shades. He squared his shoulders, leaned back, and slowly walked across the bar. He tugged at his pants until they sank below his waist.

We laughed. I asked him, “Sir, do you know how we can get tickets to go see Boca Juniors?”

“Only club members can purchase tickets to La Bombonera.”

Alejo took out a business card and snatched the waiter’s pen from his apron.

“But call this number and ask for Manuel. Tell him I sent you.”

We did. Manuel told us to meet him on the side of the stadium forty-five minutes before kickoff. He waited by a food stand and wore a Boca Juniors jersey. The numbers were cracked and the jersey faded. Only the colors of the jersey were intact. We got our tickets and walked through “El Caminito,” a colorful path through La Boca barrio, near the same shipping dock where Boca Juniors adopted the team colors from a Swedish ship that docked at the River Plata over a century ago.

As we walked, Buenos Aires underwent a metamorphosis. Frail homes replaced the tall buildings of the city. Houses were strung together along a cobblestone path and the sound of children’s feet replaced the clatter of men and women’s dress shoes from the city. The home stood next to businesses and together they formed an ocean of blue, turquoise, green, yellow, red, and orange. Their paint was crusted. Sheets of corrugated metal decorated the roofs and windows of several buildings. Shop owners proudly displayed blue and gold flags outside their doors and hung scarves that read, “Xeneizes”, in honor of the Genovese immigrants that established the barrio in the early twentieth century.

La Bombonera was their sanctuary, and a shrine in the world theology of fútbol. The club brought prosperity to its faithful followers. Fans invested time into the team season after season, meeting on Sundays to watch players act out the dreams of the poor. Boca Juniors revealed that it was greater than the eleven players that took the field every Sunday. Fans subscribed to the sport because it gave them something to believe in. La Boca was who they were and where they wanted to be.

We sat on slabs of concrete beneath the visitors’ stands and directly across from La Doce or The 12th player, a section reserved for the club’s most devout fans. This division was the heart of the stadium. With an arsenal of trumpets, tubas, cymbals, and bass drums, La Doce played with a fury.

Gimnasia scored the opening goal eleven minutes into the first half. La Bombonera cried in agony. Fans cursed the player who scored the goal as he ran across the field with arms outstretched, ready to transcend into heaven. Men all around me buried their faces in their hands. You could feel the wound. Yet the fans carried on as deafening booms rang from La Doce.

Boca tied the game and the stadium erupted. Forty-six thousand people rose to their feet in unison. The sound was white noise. Fans twirled their shirts over their heads. Others fervently kissed the crest on their jersey. One fan had the Boca Juniors crest tattooed on his entire back, and that included thirty stars on the shield paying homage to the thirty domestic championships the team has won. His group all bared Boca tattoos on their forearms, calves, wrists, and neck. Some had Boca tattoos over their hearts.

Soon after, however, Gimnasia scored again. Fans hung their heads in defeat. They shook their heads in disbelief at the thought of losing. But they remained faithful, urgently cheering their team on. Finally, though, time ran out. Boca Juniors lost 2-1. Yet even then, fans continued to chant. Aficionados embraced one another and sang,

You are the reason why I exist.

Police in riot gear detained the crowds as we exited. For forty minutes we stayed penned in a tunnel. The echoes from La Doce were relentless and reverberated throughout the stadium.

I was peering over the crowd, trying to understand why we weren’t moving, when a man said, “The visiting fans are escorted first. It wouldn’t benefit them if they left last.”

Though Gimnasia committed the sin of winning the game, our pilgrimage was complete.

Blinded By The Light